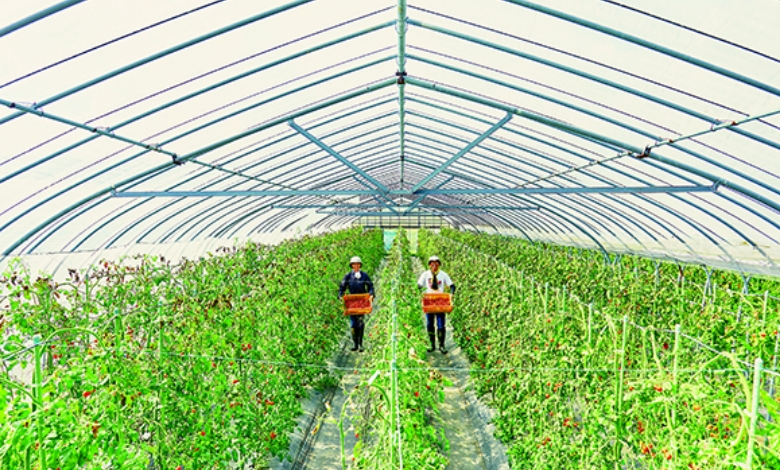 SwimmyDesignLab has been given a number of opportunities to be part of projects related to Aomori. Here are examples of our branding and art direction for those Aomori projects.

“SwimmyDesignLab got engaged with numerous projects in Aomori because my old business partner and friend operates a store there. His company ‘narifuri’ had only two stores when we were doing business together; one was in Tokyo and the other was in Aomori, the northernmost prefecture of the main land of Japan. To our surprise, narifuri’s products were selling incredibly well in Aomori, whose population is quite small. At that time, narifuri was also promoting the ‘Aomori Mobility’ tourism project, which was a new style of travelling proposed by Aomori Prefecture. ‘Aomori Mobility’ tourism was notable for offering travel plans for tourists to discover Aomori’s beautiful natural environments while traveling from one place to another on a vehicle, and through various activities in nature. Since we were already working with narifuri, we also offered to design the project’s posters and T-shirts. Through that project and my friend’s deep affection for his hometown of Hirosaki City, Aomori, SwimmyDesignLab gained our connection with Aomori Prefecture. Since then, our company became involved in various kinds of projects in the prefecture. For example, we have engaged in branding and/or art direction for farmers, stores and companies, as well as goods produced in Aomori. Everyone we have met on business there have all been working earnestly with great affection for Aomori. I never imagined that I would feel so happy supporting their activities, but since then, I started thinking I wanted to do something similar in my hometown Yokohama as well.”