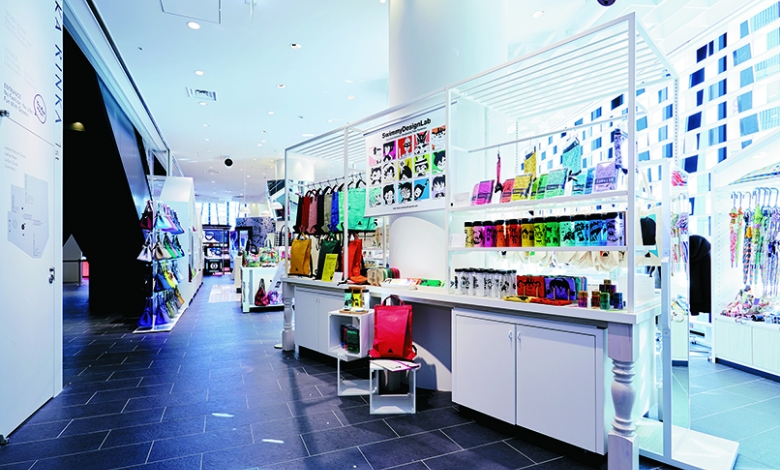 ”Japanese Classics” is an art project in which artist Taku Yoshimizu has re-designed 12 popular characters selected from famous Japanese manga, anime, TV shows and movies. The characters used are from several production companies. Each character uses just a single color and each character’s product line is also limited to that same color. These ideas have gone beyond the common conceptions of the field of character merchandizing.

“I’ve selected the famous Japanese characters featured in the ‘Japanese Classics’ series totally according to my personal preferences. They’re all characters I loved in the 80’s and early 90’s. Each line of the series features one character, and the same items are produced for each line. We have items such as tote bags, pen cases, and water bottles available for whichever character you like. Although Japan has produced a great number of famous characters, or ‘classic’ characters, from manga, anime, as well as live action films, items featuring these characters tend to all be rather similar and focused solely on promoting those characters. Given this situation, I came up with the idea of re-designing those classic characters in my own style and producing items that are both fashionable and appeal to fans of the characters. This had the additional benefit of unifying the character designs even though the original characters were created by different production companies. This is how the ‘Japanese Classics’ series was born. SwimmyDesignLab manufactures those items and sells them wholesale, and we also plan and organize pop-up stores from time to time.”