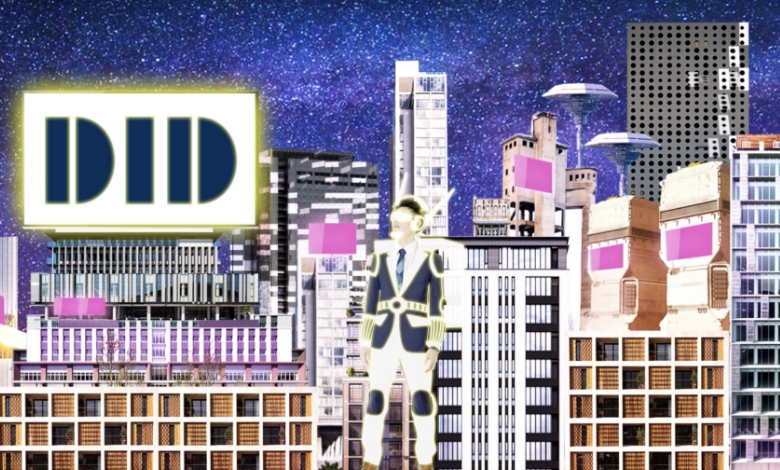 We also produced the branding of Daiichi Denzai, a trading company specializing in wires and cables. In line with their people-focused corporate philosophy, we established their corporate image that the employees are the heroes/heroines of the company. Their branding involved designing multiple types of branding media, ranging from digital corporate websites to videos for students seeking employment to written company brochures.

“When you hear the term ‘electric wires,’ you probably imagine those on telephone poles. The electric wires and cables that Daiichi Denzai Co., Ltd. deals with are different. They sell wires and cables designed to be incorporated into industrial electronic apparatuses. More specifically, their wires and cables are used especially for medical instruments and semiconductor manufacturing apparatuses, which belong to state-of-the-art industries. As you may know, the demand for semiconductors is soaring due to ever-increasing investment in IoT and DX. Daiichi Denzai says they are in great need of manpower due to the surge in demand for wires as well. As far as trading companies are concerned, sales people play the central role in their trading business, and therefore employees are the most important asset for the company. In consideration of the nature of trading companies, we focused on the people working at Daiichi Denzai in the branding of the company. To be more concrete, we coined the term ‘Professional Densenist’ (densen means electric wires in Japanese) to describe people working at Daiichi Denzai as professionals or specialists in the field of electric wires. By casting a spotlight on their employees working in the area of cutting-edge technology, we aimed at informing those seeking employment that Daiichi Denzai offers them opportunities for them to become who they would like to be. On the special website for job-seeking students, we have created a number of videos that show what the employees do and how they feel working at Daiichi Denzai. The videos were made with the cooperation and hard work of their employees, so please check the website and watch them using the QR code below.”